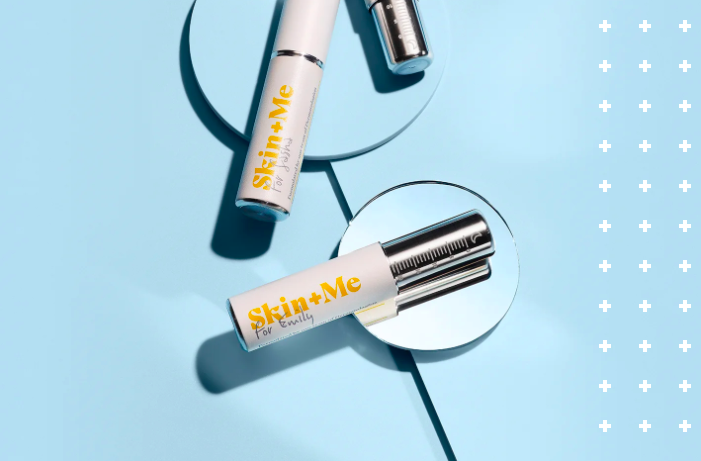 In late 2019, Skin + Me had just closed a large Seed round investment and were looking to launch their business in 6 months. At this point they were a small team of 5, made up of Founders and a couple of key early hires. Everyone was super stretched and working hard to get the business moving. They needed to hire a volume of talented people and they needed to hire them quickly.

For a volume project like this, we wanted to become an extension of the Skin + Me business. We spent time working from their office in Oxford St, getting to know the line managers and importantly perfecting how to pitch the business to the market. 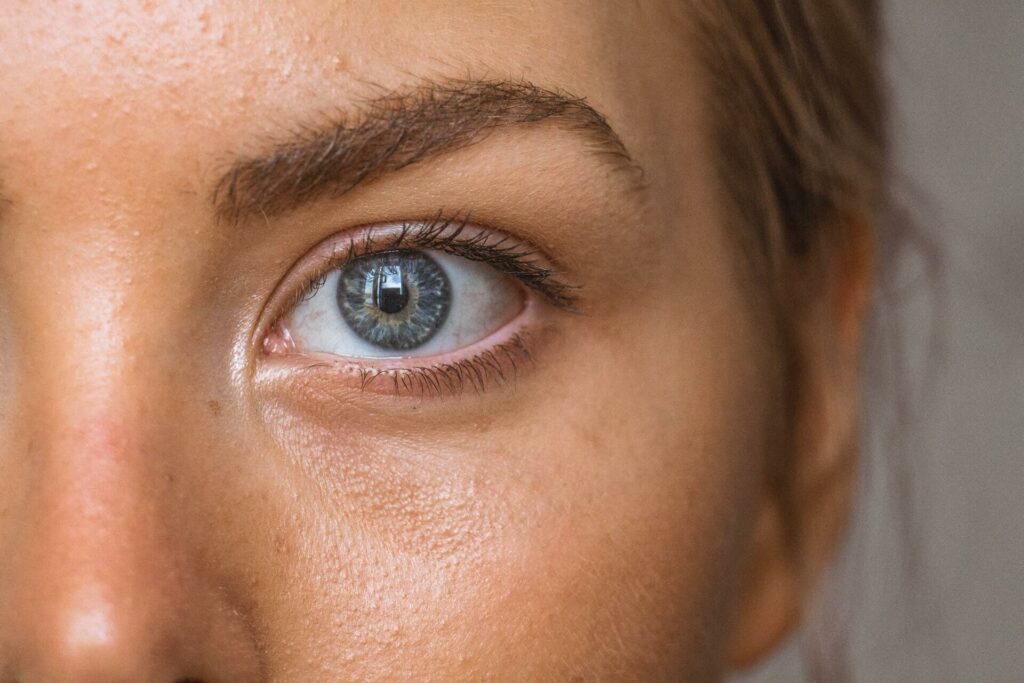 "I think where we've been probably since we've been working with them, we've probably hired one person every two weeks on average. We’ve scaled from about six, seven people to over 40 now. Having that support, having that flexibility, having somebody on the phone means we've been able to fill a lot of these roles quickly. And with really, really good people. We’ll be looking to double that hiring pace now. So one person a week now, for the next six months, at least. Having someone say, hey, this new role and just get them working on it almost immediately is great saying that that's really helped us to scale. Being there for us, growing with us taking on roles. It's just much easier working with one good recruiter, rather than having to use multiple recruiters across different stuff."
Nick Ford – Chief of Staff

Skin + Me have now scaled from a team of 5 to 40+ and Agora have played a part in recruiting 15+ of those hires. As the business continues to scale at pace, the Agora team remains a big part of introducing great talent

Want to find out more? Get in touch with us at info@agora-talent.com. 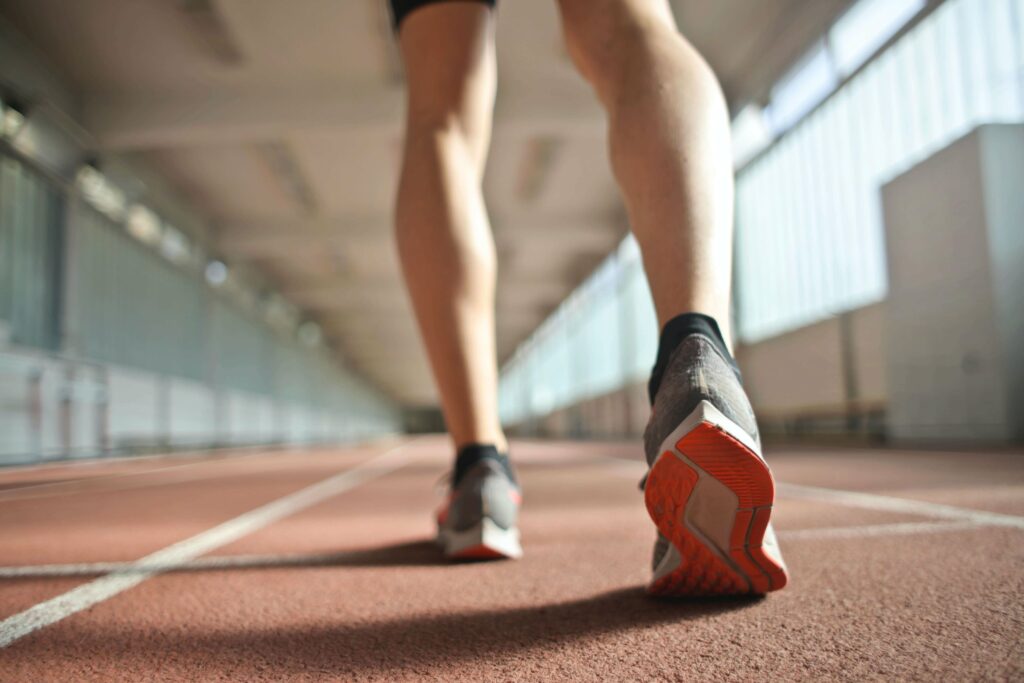 London Marathon Events were going through an internal transformation which led to the recruitment of 5 key roles in their team across Finance, Procurement, PMO 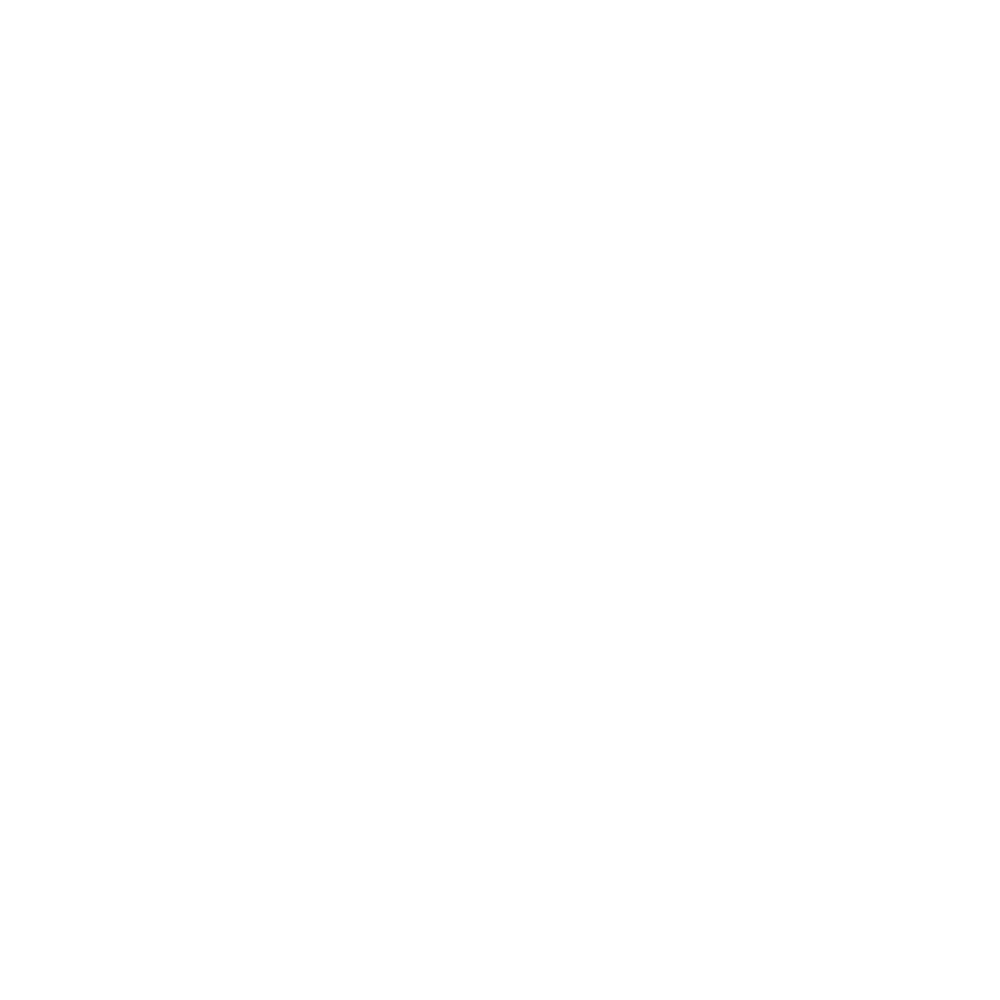